Praise from the jury: »The quiet, completely unpretentious and confident prose, which does not need to celebrate its own brilliance, is a prove for the high quality of the novel. The crime itself is almost understated, even though it is the decisive event, from which the past and future of all characters unfold. This overlap of private and public space is the core business of good crime literature. A great detective novel.«

We are very proud, especially since the second volume, »Marmormänner«, had been awarded the same prize in 2013 (3rd place). Film rights (TV and cinmea) under option!

About the book:
Gendarme Ohayon’s first case – Matthias Wittekindt’s most recent crime novel is the prequel to his highly praised Fleurville series. The Vosces in the 1970s: green, peaceful, somewhat remote from everything. Protected from society, a group of children grow into youths that more or less subtly fight for their place in the group hierarchy. When Lou, who works at the gas station at night, witnesses a crime, everything changes: A driver is shot, lying beside his car, an abandoned delivery van, paper towels ripped out of the dispenser – what on earth has happened here? Officer Ohayon, young, lean and inexperienced, attempts to see behind the youths’ cultivated image. Was Lou really a witness? Or did she seize the opportunity, without foreseeing the consequences? In his inimitable narrative style, Wittekindt orbits his characters, moves closer and closer towards them and portrays them from all angles. Friends, teachers, investigators – in the end, no-one appears to be innocent…

Matthias Wittekindt, born 1958 in Bonn, studied architecture and religious philosophy. He worked as an architect in Berlin and London, then became a stage director. Since 2000 Wittekindt has written various radio dramas, TV documentaries and theatre plays, many of them award-winning, e.g. the Culture Award of Munich. 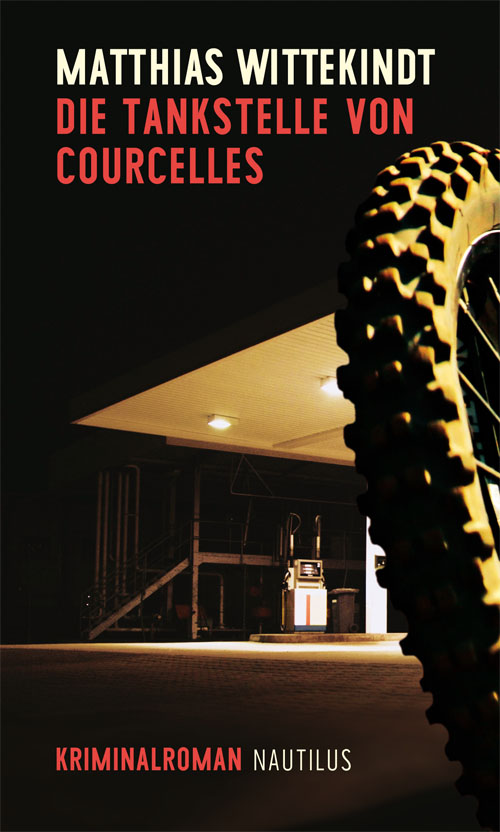