Greek rights for »Kafir. Thank Allah I am an Atheist« by Amed Sherwan and Katrine Hoop sold to Lemvos

The true story of a young Kurd who was arrested and tortured at fifteen years of age, fled to Germany and still fights for freedom of belief.

»If you want to change something, you mustn’t hide« Amed Sherwan. He was born into a devout Muslim family in Iraqi Kurdistan. The impulsive, unfocused child feels different from his peers since an early age. He seeks support in his religious belief – until he accidentally comes across a text critical of Islam at the age of fourteen. What frightens him as blasphemy at first soon appears more obvious to him than anything he has learned so far. Amed breaks away from Islam. But when he confides in his father, this turns out to be a big mistake: his father reports his own son for blasphemy, Amed is arrested and tortured. Because of his young age, the case gets major media attention in Iraq, Amed is publicly known and in mortal danger. All he can do is to flee to Europe.

In his new home Germany, Amed fights for »Oriental Diversity« and the right to freedom of expression and freedom of belief in Muslim communities. His provocative actions have earned him hostility from various sides, but also great solidarity.

With humor and astonishing optimism, he tells the story of his childhood and youth – and of his life as a »refugee face« in Germany. 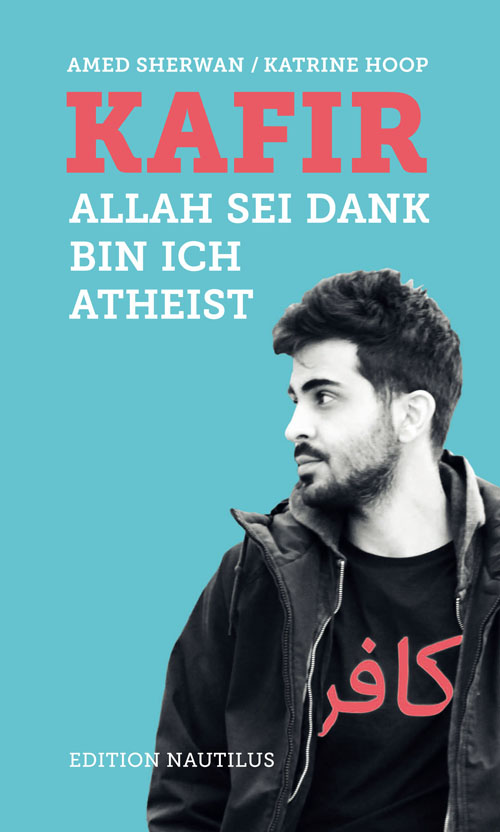