Do women squirt when they come? Yes, they do, there is lots of evidence! But female ejaculation is still controversial, even today. For some it is a myth, for the other everyday sexual life, and it seems to depend very much on your political position whether you are willing to believe or not.

What do we as a society really know about this aspect of female lust, what is common anatomic knowledge and why are so many details still unknown?

The search for traces and evidence of ejaculation of women leads well into pre-Christian times and around the globe. And the finds are surprising: For thousands of years, ejaculation was a natural part of sexual experience for both men and women. Only in Europe, in the 19th century, female ejaculation was being ridiculed, fought, ousted, tabooed, and finally largely forgotten – until it was rediscovered in the 20th century.

Recently, a lot of new publications on vulva, vagina or menstruation appear, showing a renewed interest in the female body. A current and well-founded inventory of female ejaculation is not among them. Stephanie Haerdle closes this gap. Her book aims to entertain, surprise, provide arguments and inform. It explains the »hardware« that makes female ejaculation possible (clitoral complex and female prostate), it explores anatomy, gynecology and urology. 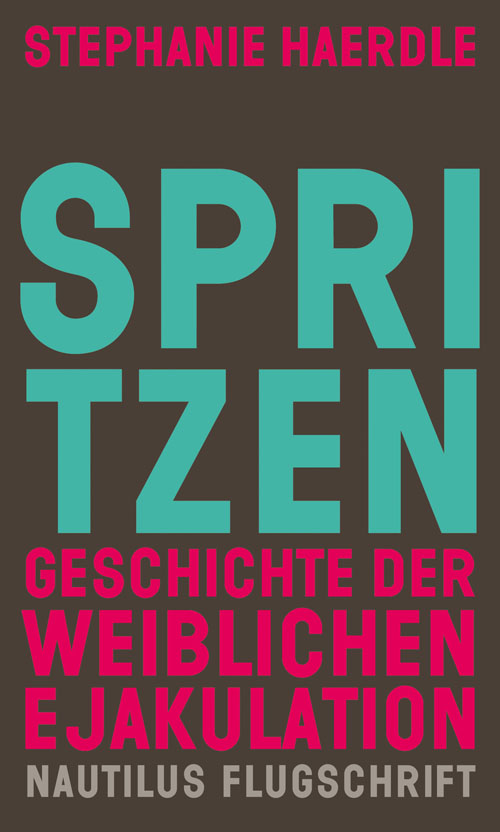