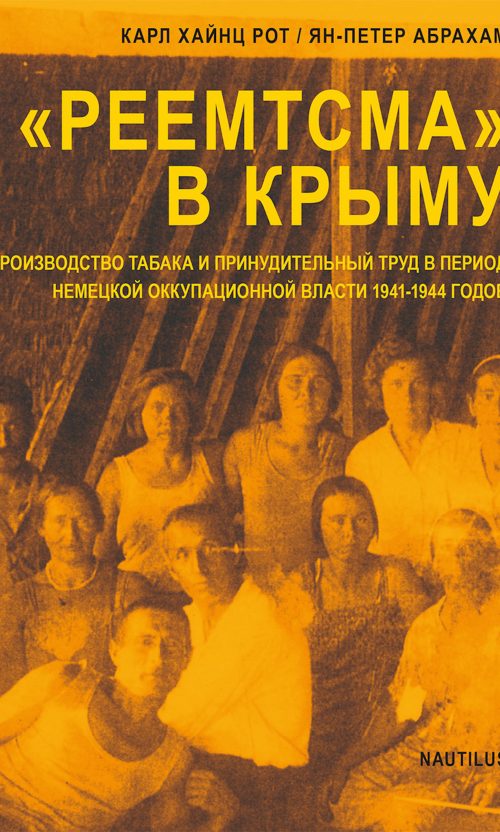 The capture of the tobacco business’s resources in the southern Soviet Union was intended to provide the ‘Reemtsma’ group with control over Europe’s tobacco production, transforming the company into a global player in the market for the product. In this context, the company operated in the shadow of the Wehrmacht: the latter had planned to conquer the Crimea and the Caucasus, as the key to global German domination. By contrast, for the communities that cultivated tobacco and for the Crimea’s production collectives, it was a battle for survival.
In all, around 20,000 people were drawn into forced labour in the tobacco fields and in the associated processing operations. Using a double perspective – the viewpoint of the tobacco company managers and of those exploited – and taking the Crimea as an example, this book examines the social history of the German occupation of eastern Europe. Attention is directed to three interrelated key questions: the history of the ‘Reemtsma’ group in the context of the German policy of conquest and plunder; the story of those directly involved in cultivation and production, recounting their recollections; and also the history of the Crimea as a whole during the German occupation.

Karl Heinz Roth, historian and physician; management-member at the Foundation for 20th Century Social History, based in Bremen. Publisher of many works about social, corporate, economic and scientific history.

Jan-Peter Abraham, graduate in research on foreign-language teaching and in Slavonic Studies. Worked for the Institute for Foreign Cultural Relations (ifa) in Kharkov (Ukraine), Kishinёv (Moldova) and Ashgabat (Тurkmenistan). Currently lives in Leipzig. Publishes translations of books from Russian and Czech. 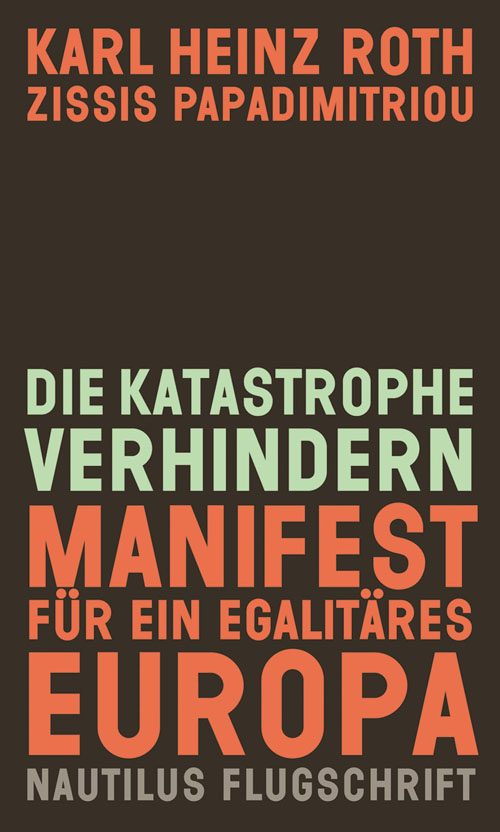 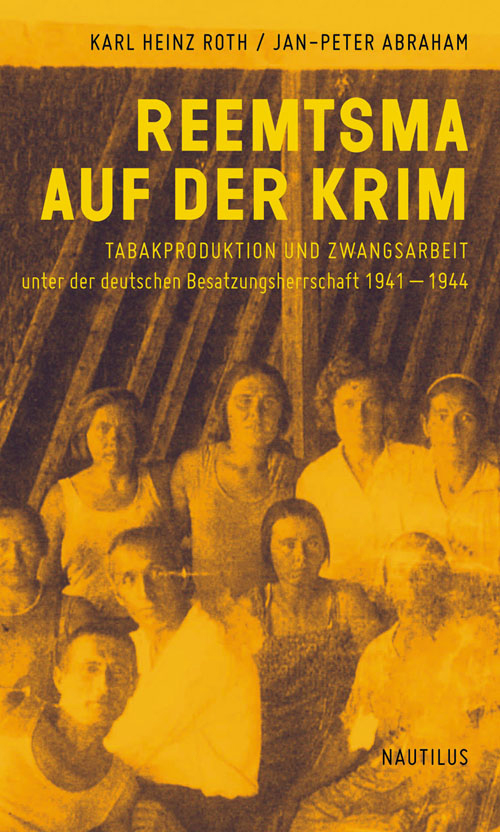 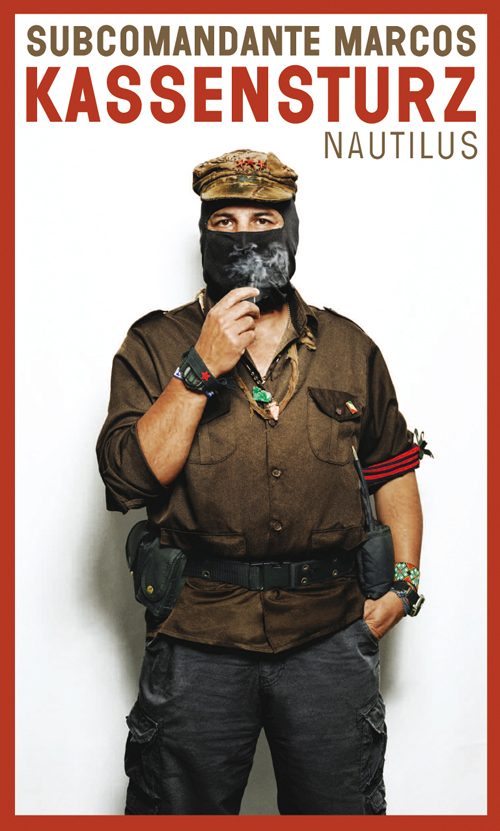